My Company is About to IPO—What Should I Do? 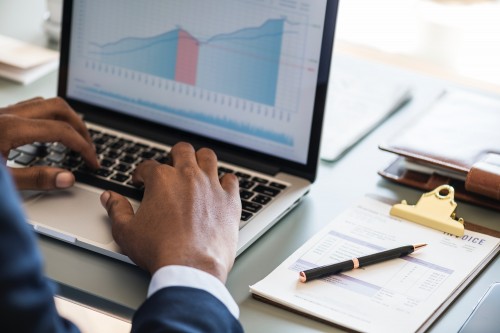 Jack was 28 years old and financially successful as a sales rep for a rapidly growing tech company on the verge of an IPO. Without a wife or family, he had built up a sizable cash nest egg. Also, he had several thousand vested incentive stock options (ISOs) but didn’t understand how they affected his taxes, or even why he would exercise them.

For months, he did nothing because he wanted to avoid making a big mistake—although he felt he should do something.

Then he talked to Claro.

After reviewing his entire financial situation and building a tax projection with multiple scenarios, Jack’s advisor recommended that he use some of his excess cash to exercise options and plan for additional taxes.

After the IPO, the share price skyrocketed on the public markets and gave Jack many multiples of return on his investment to purchase the shares. Even better, the vast majority of his “gain” was tax preferred, saving tens of thousands in taxes.

Jack and his advisor optimized every other area of his financial life, including savings goals, cash flow, and continued management of equity positions. Jack is now married and starting a family and continues to call Claro regularly for any financial question, or just to catch up.

LEARN MORE ABOUT OUR CLIENT PROCESS